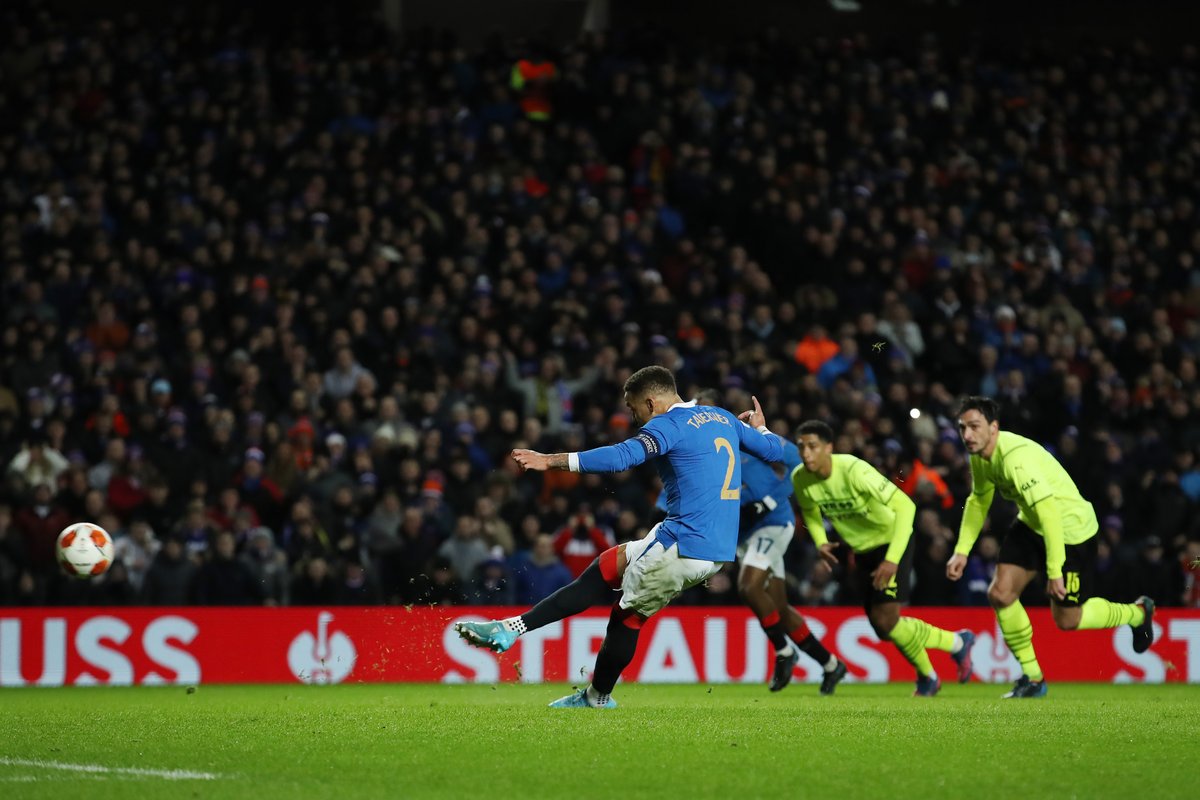 Barcelona are in an unfamiliar territory in the Europa League as they are always challenging at the top end of the Champions League. The Catalans dropped into the Europa League at the knockout stage playoff round afterfinishing third behind Portuguese team Benfica and group winners Bayern Munich in Group E. Barcelona have seen off Italian club Napoli and Turkish team Galatasaray in the playoff round and the round of 16 respectively with German Bundesliga opposition Eintracht Frankfurtthe next team for the Blaugrana in the quarterfinals.

If Europa League favourites Barcelona are able to see off Frankfurt over two legs in the quarterfinals, they would face the winner of the quarterfinal tie between London club West Ham United and French giants Lyon in the semifinals. For their quarterfinal tie, Barcelona will be the guests of Eintracht Frankfurt in their first leg clash on April 7 before they host the second leg at the Nou Camp on April 14.