Robson de Souza, also known as Robinho, scored 28 goals in 100 games for the Brazilian senior national team over a 14-year period. The attacker was in the Brazil team from 2003 to 2017. 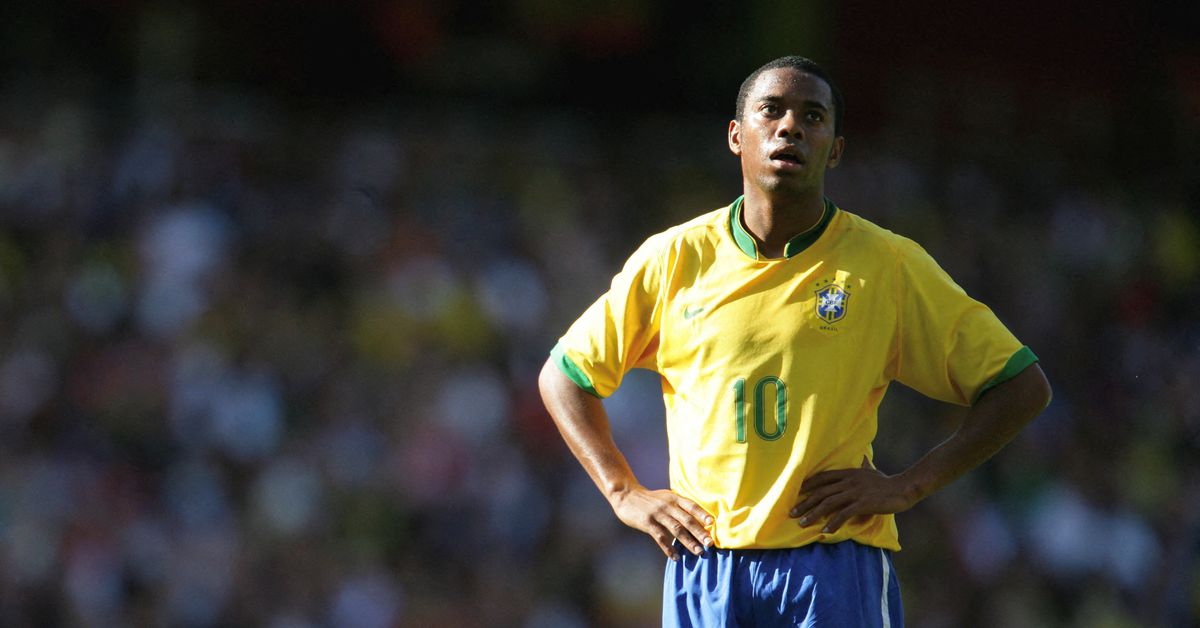 
Brazil gave Robinho his first cap with the main Brazil squad as a substitute for Edu in the 74th minute of the 3-1 home win over Bolivia in a 2006 FIFA World Cup qualifier played in September 2004. His first goal for Brazil came during the 7-1 friendly win at Hong Kong on February 9, 2005.

Robinho was part of the Brazil squad which won the 2005 FIFA Confederations Cup in Germany. He played in attack alongside Adriano throughout the tournament, netting in group games against Japan and Greece.At the 2006 FIFA World Cup tournament in Germany, Robinho was mainly a substitute as Brazil crashed out to France in the last eight via a 1-0 defeat. He made his third appearance as a substitute during the France game with his first start coming in the last group game against Japan which  ended in a 4-1 win.