A Fan Of Rangers Tried Calling The Phone-In Show Of Football, But Things Took A Funny Turn

On Tuesday, the Broadcaster talk SPORT made in public a clip and described the clip as “the funniest moments of Sports Bar ever captured”. The fan, the TV channels and the players all are at the highest level of excitement at the present time, but there is sometimes you cannot beat that is the phone-in for hearing supporters who expel their temper. The fever of football is at its full swing and no one want to miss any important moments. 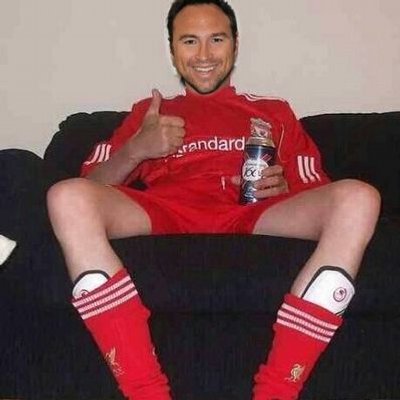 The Hotline offered fans a stage to air their outlook and customer remain in the support of this wonderful game. A fan of Rangers, who is named Colin, called the show of Sports Bar name TalkSport telecasted late night to present his view on the major issues regarding Steven Gerrard and his team. Things were normal as many were sharing their views, but this time a trouble came. On Tuesday, the broadcaster made public the much popular clip and described the clip as a hilarious one; they said is most hilarious in history so far. After that the video went viral.

The supporter of Ibrox could not get his view across, because he was constantly dipped out of poor signal as frustrated hosts Jason Cundy and Andy Goldstein tried to be ineffective when Colin seemed to put his view regarding the Premiership side. There was a scene that must be out of place in the episode of Chuckle Brothers, but both the guests and presenters shouted “hello” continuously, but there was no one available and no response was coming.

The whole video is hilarious and have gone viral. People are watching the videos and sharing it. The video is present on the internet as well; anyone can check it and enjoy the moment.