Wigan Athletic have announced the arrival of striker Josh Windass from Rangers on a permanent basis. The 24-year-old has joined the Latics on a three-year contract after spending a couple of seasons with Rangers, whom he previously signed from Accrington Stanley on a free transfer agreement. 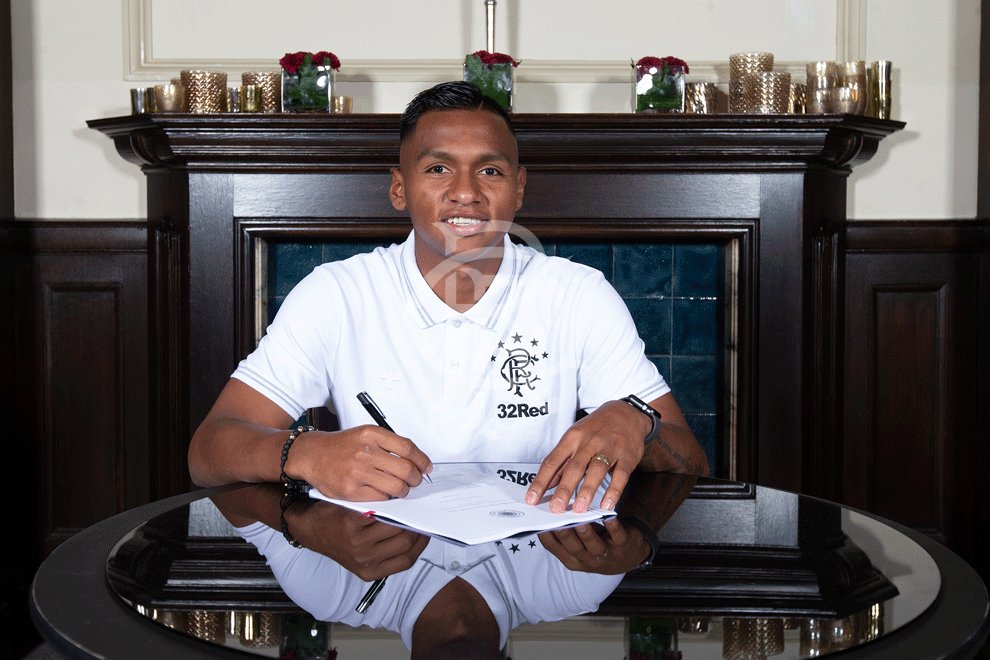 Speaking to the club’s official website, he said: “It’s been a strange day. I woke up this morning to get to Ibrox to get on the coach to play in the game tonight and then next minute I get a phone call and I’m here to do a medical. It wasn’t an easy decision to make to be honest because I’ve been playing a lot at Rangers, but I spoke to the manager this morning when I got the call and I felt the best thing was to come here to try and prove myself and get this team up the league.”

During his time at Rangers, Windass made 73 appearances across all competitions whilst finding the scoresheet on 19 occasions. Out of those, 18 strikes came during the 2017/18 campaign where he was the club’s joint top-scorer alongside Alfredo Morelos. At Wigan, Windass is expected to provide further firepower upfront and the club’s supporters will be hoping that the striker’s influence can help them beat the Championship drop.

Wigan begun their life in the second tier with a 3-2 triumph over Sheffield Wednesday at the DW Stadium but their challenge is likely to get tougher in the coming weeks with the likes of Aston Villa and Stoke City to tackle before the international break. Paul Cook’s side possessed the third best defensive record in the Football League last term as they conceded only 29 times but the step to a higher level has already witnessed them concede twice during the season opener. Wigan face Aston Villa on the road this weekend.