Rangers Closing in on Mexico Midfielder

Rangers are reportedly close to wrapping up a transfer agreement for Mexican midfielder Carlos Pena, according to his agent. 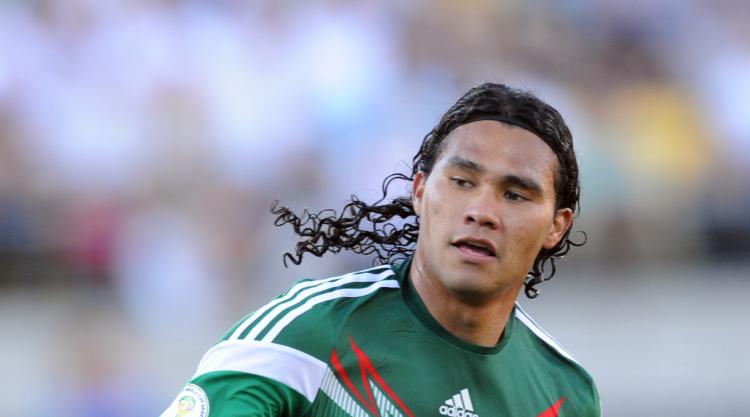 The Glasgow-based club finished in third place in their first season back in the Scottish top flight, and they will not look to revive their rivalry with champions Celtic, who recently won a domestic treble under Brendan Rodgers.

Rangers are well aware that they will have to make some shrewd signings to come anywhere close to the Hoops, and Pena appears to be among his top targets, as per his representative. “There are a couple of options. The strongest is Rangers, but we are still in talks. The negotiation hasn’t been 100 percent sealed.” Salvador Necochea told ESPN.

Manager Pedro Caixinha worked alongside Pena at former club Santos Laguna, and he appears to be utilising his former link in order to lure the midfielder to the Ibrox Stadium.

Necochea added: “A lot of the interest comes from Pedro [Caixinha] knowing him perfectly and seeing that his qualities are ideal for the style of play that he wants to implement at his current club.”

Pena, 27, has spent his entire career in the Mexican leagues, making over 200 appearances across all competitions. As per The Mail, the Mexican has already had a medical with the Rangers, and a deal could be finalised in the coming days with the player himself open to the switch.

Rangers are planning to cough up a sum of around £2.2m to recruit the box-to-box midfielder, who will be become the club’s most expensive signing in almost seven seasons. NikicaJelavic joined the Rangers for £4m from Rapid Vienna back in 2010, and the club have since run on a minor budget as they made their way from the lower divisions of Scottish football due to a club reformation.