There is a huge expectation of the Glasgow Rangers fans regarding back on the winning track of the ongoing Scottish Premiership. The expectation has increased because Steven Gerrard has taken the charges of the Ibrox pitch. 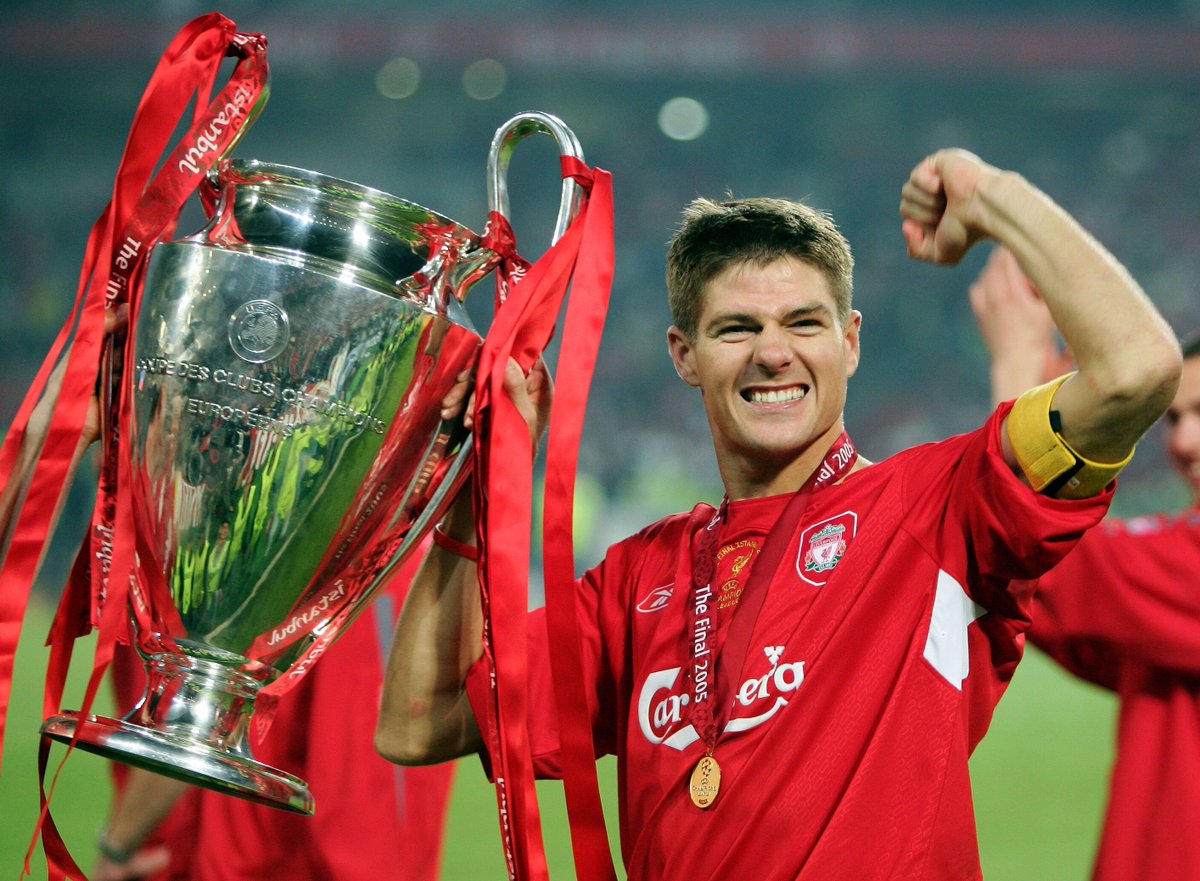 The team was doing well in the previous seasons but in the ongoing series, the players are not able to maintain the same performance. Last time, the Light Blues were held to a 0-0 draw at Livingston, and today, Kilmarnock will return to Ibrox with a hope to score more points off the title challengers. Steven Gerrard suffers a selection headache for this entire series and at the same time, Jon McLaughlin has been showing the impressive in between the series. However, Allan McGregor is presently available to get selected for the series.

Allan McGregor was supposed to be Gerrard’s choice and football pundits predict he’ll get selected over McLaughlin for the goal post. While coming to the defense, Flip Helander is now back and it is expected that he’ll stay in the team while Leon Balogun remains out of the team.

According to sources, neither Borna Barisic, Connor Goldson nor James Tavernier is going to be dropped from the team due to fitness issues. As Joe Aribo is still out of the team, Gerrard may drop Scott Arfield. He may get to select for a two-man midfield of Glen Kamara and Rayan Jack who just have started the Premiership game before.

While talking about the midfield two, Kemar Roofe will be the attacking midfielder role as he is a lot sharper along with Rayan Kent on the left and Ianis Hagi in the right position. Steven Gerrard has earlier expressed his displeasure on Alfredo Morelos’s performance. While talking with reporters, he said that “Disappointed with the player who has had his head turned and doesn’t even look at himself”.