Scotland national team defender John Souttar has been revealed as a transfer target for Scottish Premiership champions Glasgow Rangers as his contract at his club nears its end. Souttar is presently on the books of Hearts in the Scottish league. 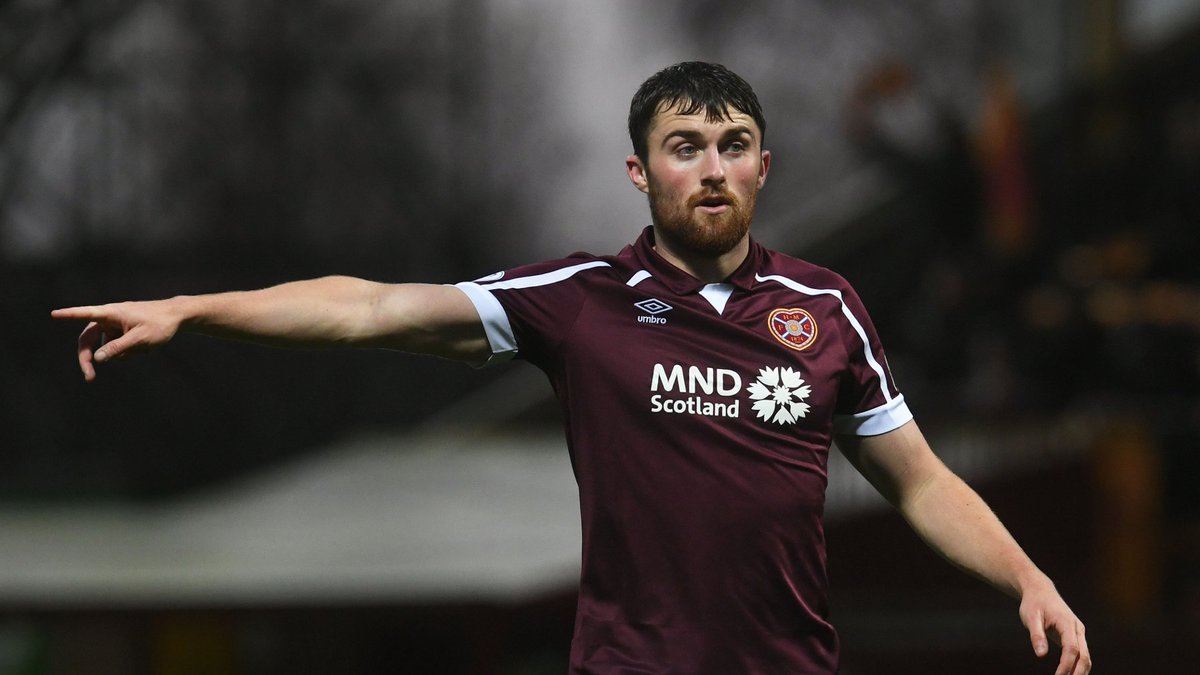 The Scottish Sun confirmed the interest of Rangers in Souttar who will have the opportunity to speak to European clubs outside his native Scotland over a free transfer move as from the start of 2022. He would have six months left on his current Hearts deal by then and it’s almost certain that the centre back will leave Hearts for a new club next year.

Souttar, 25, is enjoying some form of renaissance especially with his country after he made a return to the Scotland squad for the Qatar 2022 FIFA World Cup qualifiers played this month. He was on the scoresheet as Scotland denied Denmark the chance to win all their ten games in the qualifiers. Glasgow Rangers targetSouttarscored the opening goal of the game as Scotland beat Denmark 2-0 at home. Southampton striker Che Adams added a second goal for Scotland after Souttar had given the home nations the lead in the first half.

Rangers are one of more thanten teams keen to take Souttar on a free transfer next summer meaning that the Scottish champions have a big fight on their hands if they want to sign the central defender.

Hearts are considering the sale of Glasgow Rangers target Souttar in the January transfer window if he does not sign a new contract at the club. It has been revealed that as little as £500,000 would be enough to sign him in the winter transfer window in January 2022 if Hearts decide to sell him.