Scottish Premiership giants Glasgow Rangers are reportedly closing in on the summer signing of Fashion Sakala. This is according to the publication from the Daily Record. It was revealed that Glasgow Rangers are set to sign the attacker on a free transfer this summer. 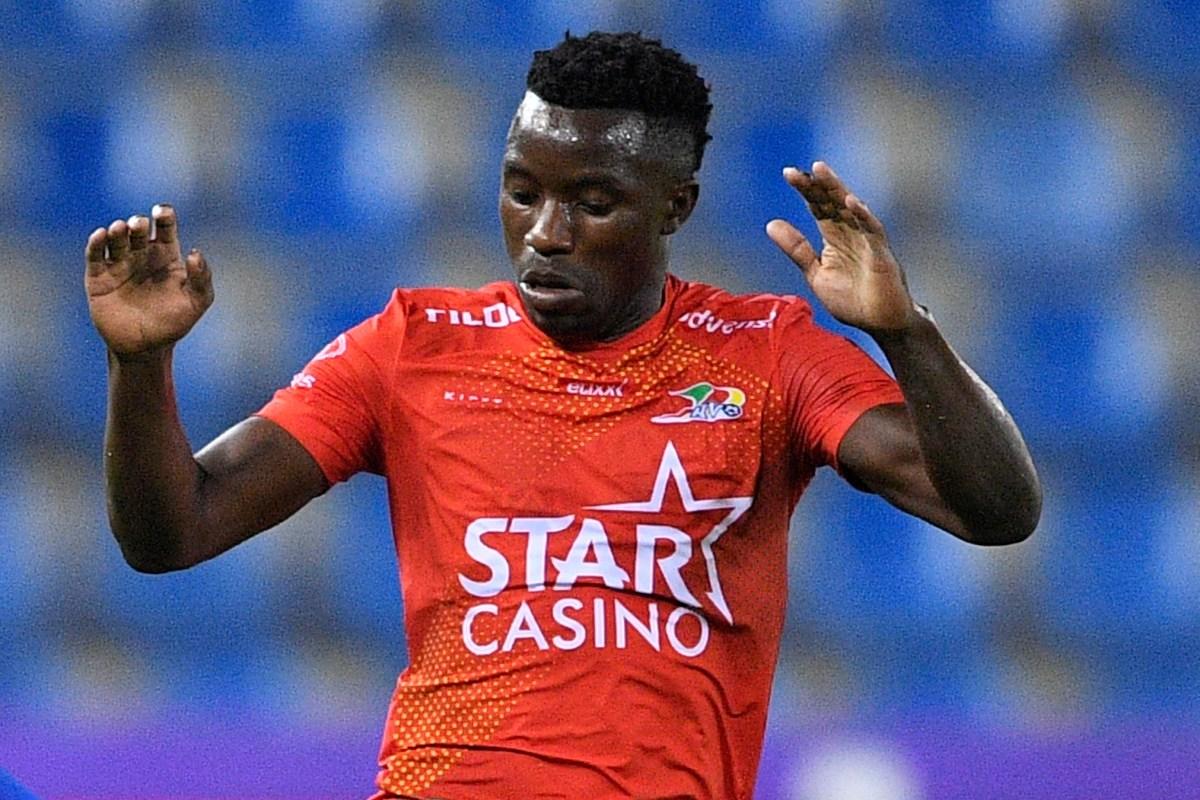 KV Oostende player Sakala has few months left on his contract and he’s free to negotiate a potential free transfer move with clubs outside the Belgian league.

The Daily Record first reported Glasgow Rangers’ interest in Sakala in January and the club is close to transforming the interest in the player to an actual transfer. It is believed that the Zambian international will sign for Glasgow Rangers in the coming weeks.

Rangers won the race to sign Sakala on a free transfer ahead of French Ligue 1 leaders Lille. Clubs in Belgium and other parts of Europe were also interested in the forward.

The lure of playing Champions League football next season and also playing under Rangers manager Steven Gerrard were the two reasons given for his preference for the newly crowned Scottish Premiership champions ahead of Lille and other clubs.

Rangers are ready to offer the player a long-term deal subject to him passing his medicals as well as the approval of a work permit.

Zambian attacker Sakala has scored 13 goals in 28 appearances for KV Oostende and he’s a major player for the Belgian top flight time alongside Scotland player Jack Hendry. Hendry and Sakala played their respective roles in leading Oostende to fifth place at the end of the regular season in the Belgian top flight and into the playoffs.