Rangers midfielder Steven Davis has surpassed manager Steven Gerrard to become the fourth joint most capped British footballer of all time. The Northern Ireland skipper made his 115th appearance for his country in a friendly against the Czech Republic on Monday. 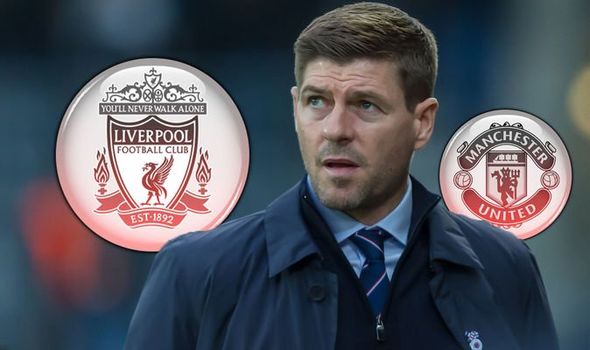 Davies has been an ever-present for his country since making his debut in 2005. He was made captain a year later and has been available for most games.  He is currently joint fourth with David Beckham and just 10 caps from equaling the all-time record held by legendary stopper Peter Shilton.

He is four behind fellow countryman Pat Jennings who is on 119 and five behind England top scorer Wayne Rooney on 120. Northern Ireland have been impressive in the Euro Qualifiers so far sitting third in a group with heavyweights Germany and Holland.

In their last qualifier, Northern Ireland were 15 minutes away from a surprise winning against Holland before they were pegged back by three quick-fire goals. They will be looking to hold on to their position and secure the qualification through the playoffs.

Davis captained his country in their last international competition which was the Euro 2016 tournament in France. Northern Ireland qualified from their group before falling to Wales in the round of 16.

Davis will be back for Rangers this weekend as they seek to end rivals Celtic stronghold on the Scottish League title. The Ibrox giants have had a long stint away from success after falling to administration after poor management.

Liverpool legend Steven Gerard has been a success so far since his appointment last season bringing back the feel good factor to the club.  Davies is a central member of the team from the midfield alongside Nigerian international Joe Aribo.

It remains to be seen whether they would be able to maintain their current pace at the top.