Scottish Premiership giants Glasgow Rangers have been linked with a move for young Middlesbrough defender Djed Spence ahead of the resumption of the transfer window this summer. The 20-year-old was linked with Glasgow Rangers via the recent publication by the ESPN. 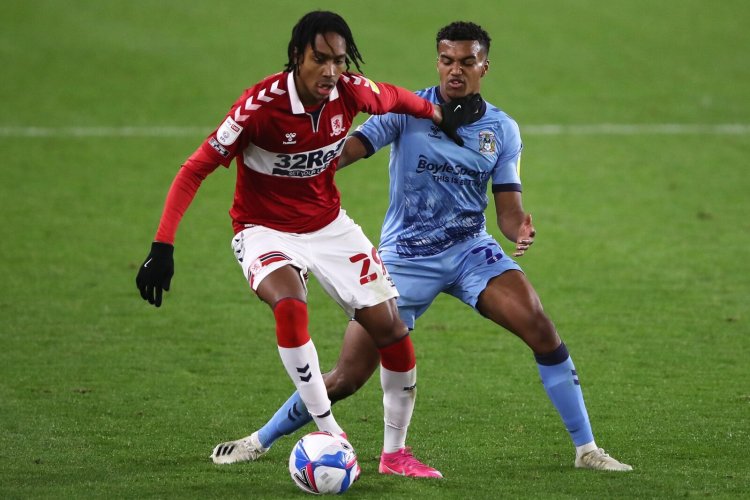 Glasgow Rangers manager Steven Gerrard has a lot of options at right-back and it’s surprising that another right-back is said to be a target for the club and at a big price for the Scottish champions. Rangers might need to pay at least £5m to secure the signing of the right-sided player from Boro in the English Championship, the second tier of club football in England.

James Tavernier is the first choice right-back at Rangers and the club has other good options like Nathan Patterson and James Patterson.

Ex-England national team goalkeeper Paul Robinson spoke to Football Insider about the reported Rangers interest inSpence. Robinson shared the same dressing room with Rangers manager Gerrard as they played together for the England national team. According to him, Spence would jump at the chance to play for Rangers.

Gerrard is widely regarded as one of the best young managers in the game following his impressive performance at Rangers. The ex-England national team skipper led Rangers to the Scottish Premiership title this season. He was able to stop the domestic dominance of arch rivals Celtic. Celtic had won the last nine league titles until this season. Gerrard and Rangers stopped the ten-in-a-row title dreams for Celtic.

« RANGERS SET TO SIGN ATTACKER
LEEDS, AN OPTION FOR GILMOUR–REPORT »