Rangers have their eyes on an attacker from the English Championship known as the second tier of club football in England but they could potentially face stiff competition in their quest to sign the player according to the publication from the stables of the Football Insider. Queens Park Rangers (QPR) forward Bright Osayi-Samuel is the Championship attacker in question. 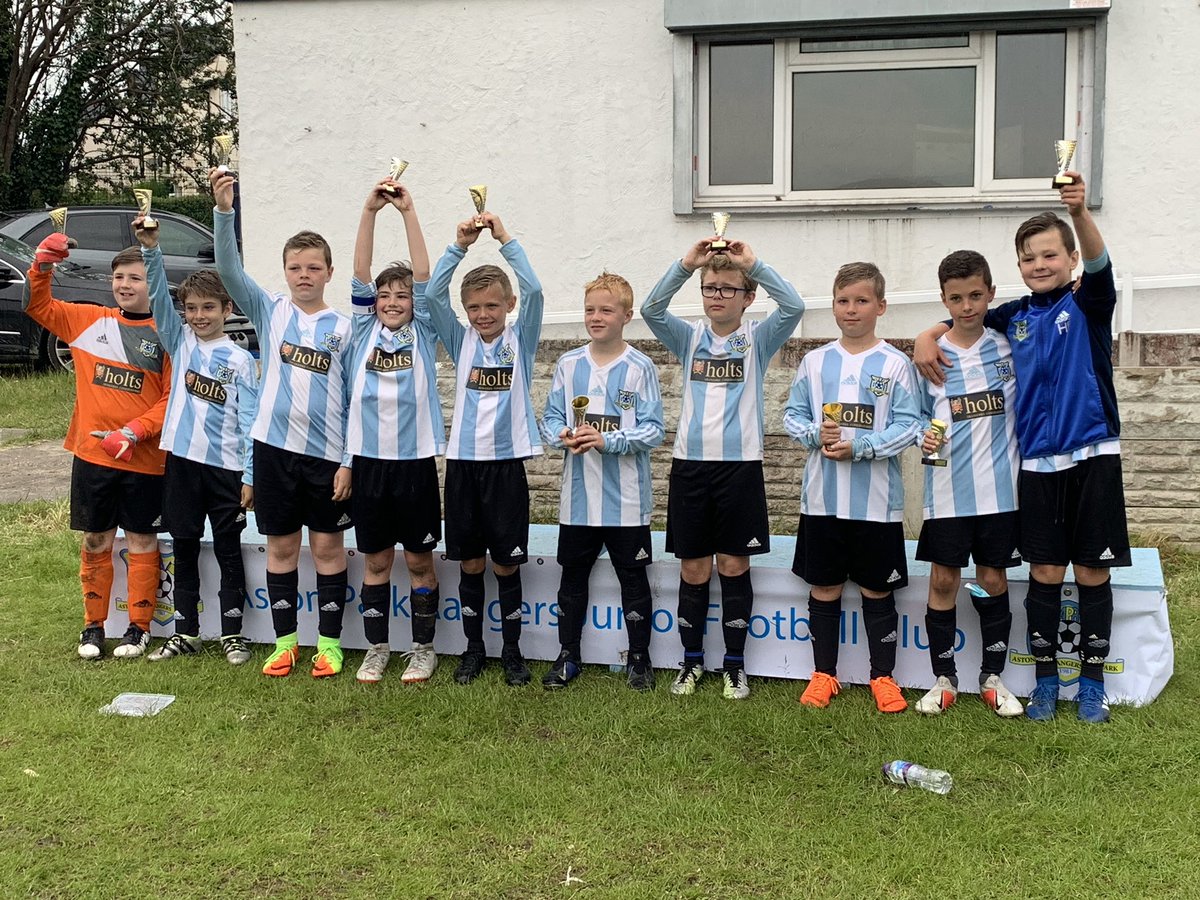 Rangers are keen to sign the 22-year-old attacker but they face serious competition for the player from Leeds United and some unnamed English teams. Bright Osayi-Samuel was the subject of a failed £4.7m bid in the summer and he could leave QPR for free when his contract ends next summer. The player can start to speak with clubs like Rangers and other interested parties about a possible free transfer move next summer as from the start of the new year. The new year starts in the next six days.

Bright Osayi-Samuel is an energetic player that functions well in a number of positions on the pitch. In addition, he has a good measure of experience needed to succeed at a club like Rangers. Vital Football has  confirmed the interest of Rangers in the player and the Scottish Premiership giants have the option of signing him next month for a little fee or to wait till next summer to get their man on a free transfer. If Rangers sign him during the January transfer market, he could play a part in their bid to knock arch rivals Celtic off the summit of club football in Scotland. Celtic have dominated proceedings for the last nine years and are gunning for title number ten on the bounce. Celtic have an obstacle in Rangers who have been in sensational league form this term under the guidance of Liverpool legend Steven Gerrard. Rangers have a 16-point advantage over Celtic who have played three games less as things stand.
« RANGERS EYEING LOAN DEAL FOR GILMOUR
LIVERPOOL JOB TOO BIG FOR GERRARD »