Rangers FC of Scotland are reportedly one of the clubs looking to take talented Chelsea midfielder Billy Gilmour on loan when the January transfer market opens again in the next few weeks. This is according to the report from The Times which claimed that Steven Gerrard wants to add the young Scottish junior international midfielder to his team in January. 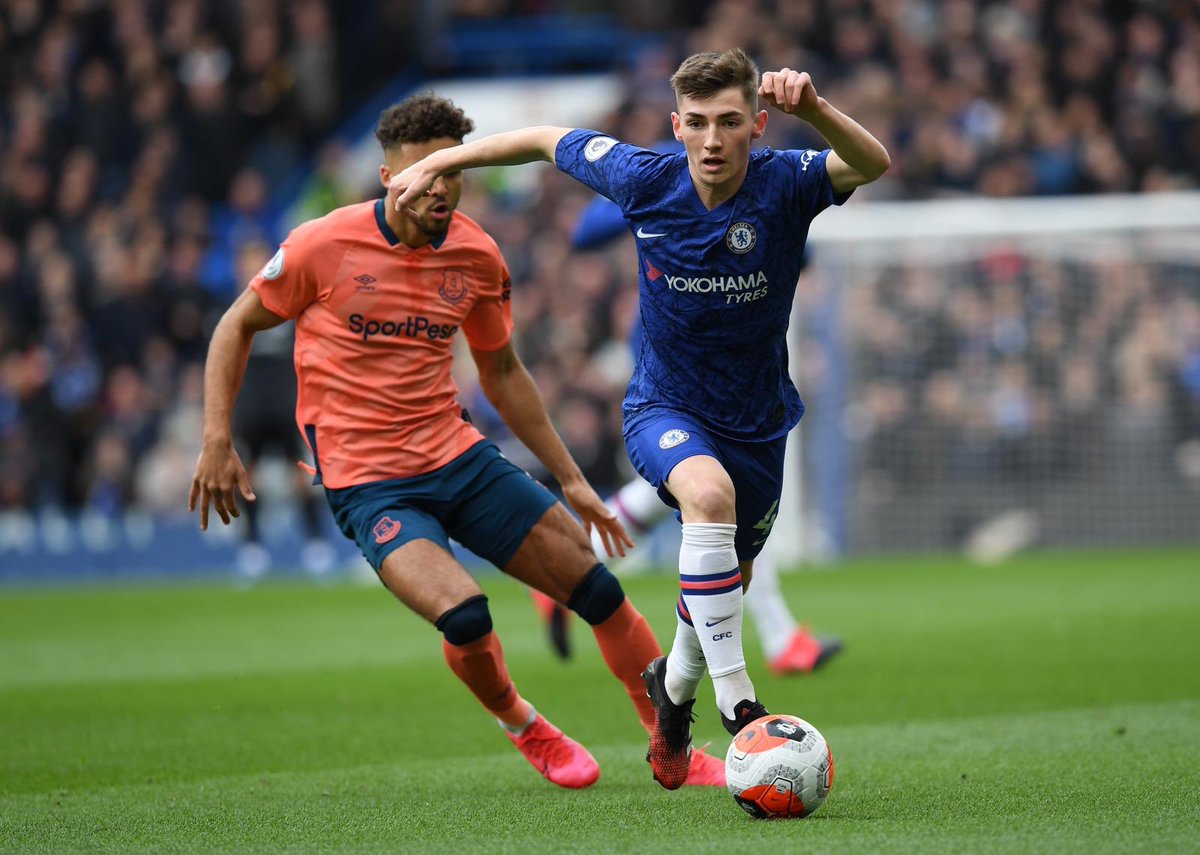 Chelsea manager Frank Lampard is reluctant to let Billy Gilmour leave the club either on loan or on a permanent move. Teenage player Gilmour has been a good find in the Chelsea, and he has always been a top performer for the Blues whenever he’s called upon by his manager Frank Lampard. Chelsea legend Lampard gave him his debut last season, but his progress was curtailed by a knee injury which forced him to miss the start of this season.

The Blues signed some quality attackers in the summer and that has pushed Billy Gilmour further down the pecking order in the midfield. There has been talks of a new defensive midfielder signing with West Ham United star Declan Rice linked with a return to Stamford Bridge. Declan Rice was released by Chelsea at the age of 14.

Rangers boss Steven Gerrard has masterminded several bargain buys and loan deals and the Reds legend could add another one to his collection in Billy Gilmour who’s yet to make an appearance for the Scottish senior national team. Steven Gerrard is building a strong team at Rangers and Billy Gilmour could be a part of what the ex-Liverpool skipper is building at Ibrox though he remains to be seen whether his manager would want to release him.

Steven Gerrard and Rangers have done well this season with little resources. They are the pacesetters in the topflight of Scottish football. Rangers have a 13-point lead over archrivals Celtic who are in second place though it must be pointed out that Celtic have played two games less in comparison with Rangers.