Scottish Premiership giants Glasgow Rangers have completed the signing of defender Ben Davies from Premier League side Liverpool. His transfer to Rangers was confirmed via a statement from the Scottish clubon Tuesday. Ex-Celtic target Davies has joined Rangers in a £4m deal as a potential replacement for Nigerian international star Calvin Bassey who has left the Europa League finalists to sign for Ajax Amsterdam. The new Rangers player almost signed a pre-contract deal with Old Firm rivals Celtic before Liverpool signed him from English Championship team outfit Preston North End 18 months ago. 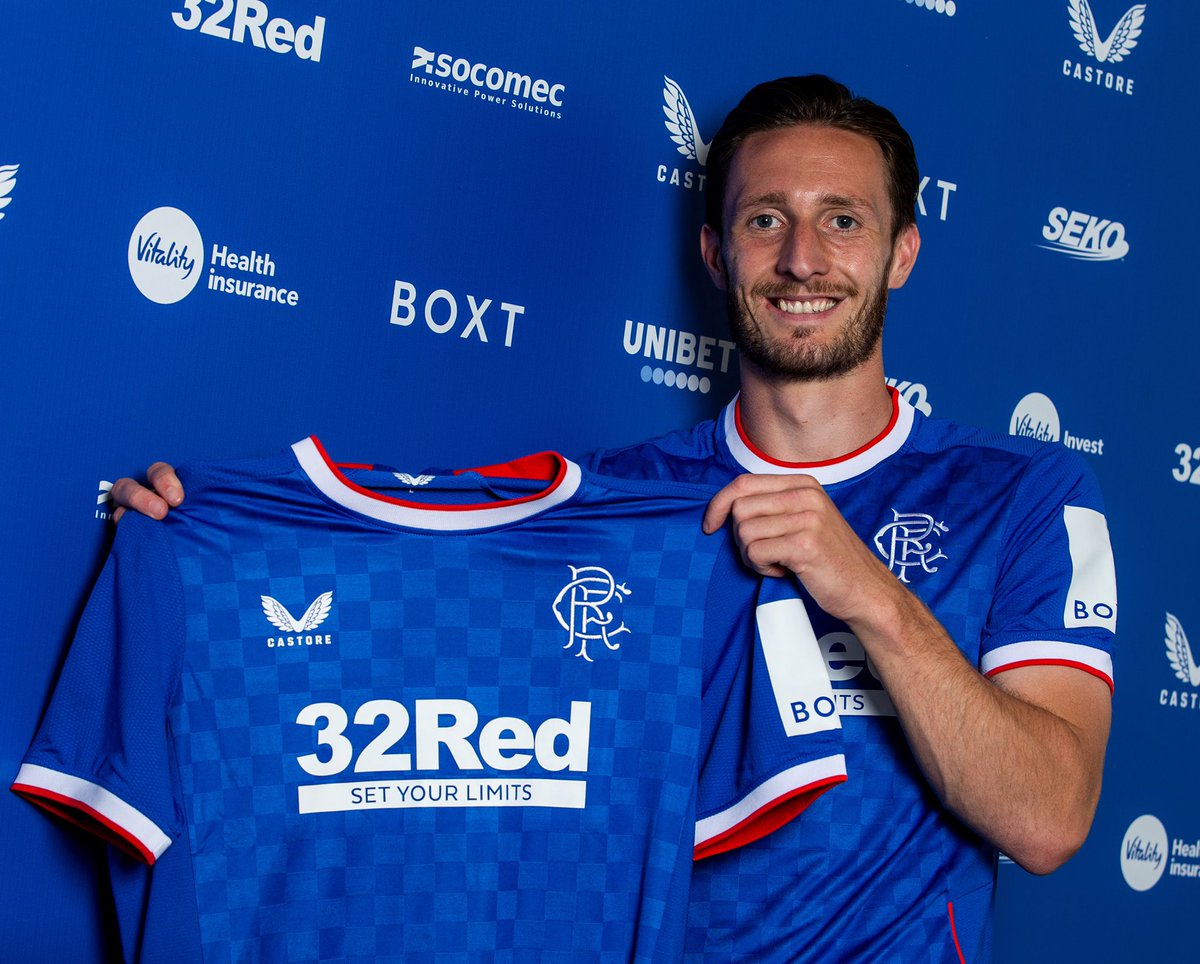 Davies, 26, has put pen to paper on a four-year deal at Glasgow Rangers until the end of the 2025/26 season. He was presented to the Rangers crowd before the 3-1 win over Premier League team West Ham United on Tuesday night with all the goals coming after the half-time interval. Tom Lawrence, Ryan Kent and Rabbi Motondo scored the Rangers goal before Czech star Tomas Soucek scored a consolation goal for the Hammers. Lawrence scored the first goal of the game shortly after coming on as a substitute at the start of the second half off the assist from club skipper James Tavernier. The Rangers skipper was also the provider of the second goal from Ex-Liverpool winger Kent. Tavernier was also involved in the third Rangers goal.

In his first interview as a Rangers player, Davies said he’s looking forward to taking the next step in his career with the immediate past Scottish champions and that it’s a huge club with big ambition. On his part, Rangers boss Giovanni van Bronckhorst said Davies has strength and real quality. Liverpool manager JurgenKlopp also spoke in glowing terms about the new Glasgow Rangers signing as he said Davies belongs on a big stage and that Rangers is a big club.

New Rangers defender Davies didn’t make a single appearance for Liverpool during his time at the club having joined them January last year. He spent last season at Sheffield United in the English Championship.