Pedro Caixinha Happy with the Win over Hamilton

Rangers were able to get back to winning ways as they beat Hamilton 4-1. 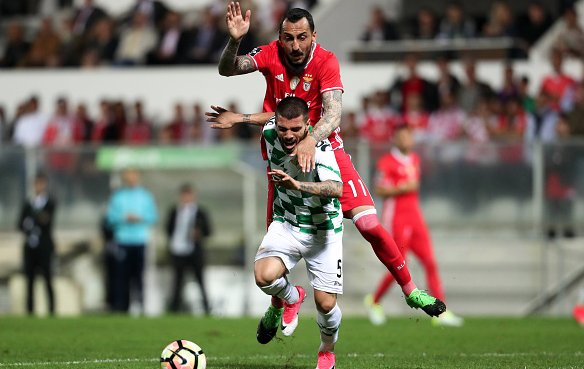 The result comes just a week after the team lost 2-0 against Celtic. Manager Pedro Caixinha was able to play fever and remain on the dugout in order to help his team get this crucial result. It could have been very different for Rangers had they not recovered from the first minute goal from Daniel Redmond. This had given the home team with a sizable advantage but it was cancelled out in the 21st minute. Three quick goals from Rangers lead the path for a comfortable victory for Pedro Caixinha’s team.

It was an extremely crucial result that would lift the pressure away from the manager. The Portuguese has been coming under a lot of pressure of late due to poor run of results. Rangers were expected to challenge for the Scottish Premier league title alongside the Celtic, but they have already fallen an incredible six points behind the defending champions. As a result, Brendan Rodgers team are once again the favourites to win the title for the consecutive campaign.

Rangers are not only behind Celtic by six points but they also trail Aberdeen by a similar number of points. In such a scenario, the victory over Hamilton could not have come to the rescue at a much better time.

“I have a fever, I’m sick, I am not well. Sometimes I’m a warrior but the warrior is sometimes sick. But I had my eyes on the game and that is what really matters. The boys did their job and I am really pleased for all of them.I’m pleased with the performance. We didn’t play well in the first 10 minutes, almost losing the game, but they had a very good reaction.They played brilliant football in some moments of the game,” said Pedro Caixinha.