Glasgow Rangers interim manager Graeme Murty wants his side to beat Celtic in the Scottish Cup semi-final. He said that it has been a difficult season for them so far but he believes that his players have the ability to beat Celtic. 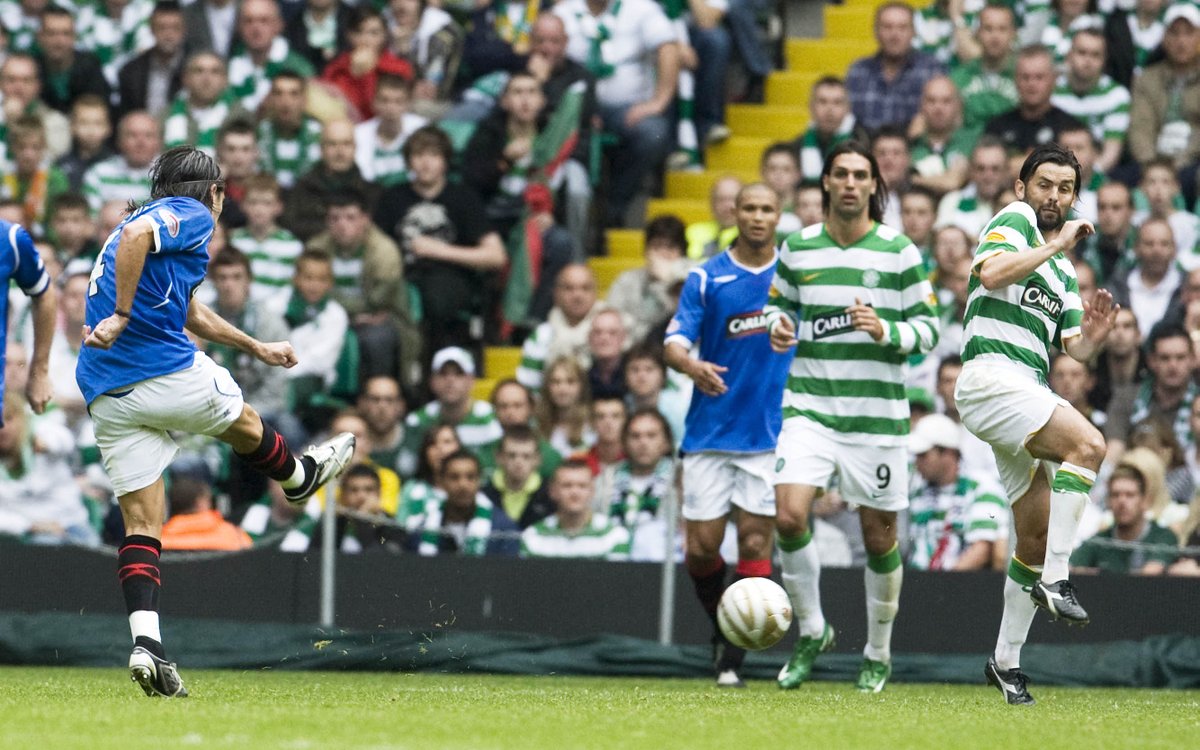 This is a statement that is echoed by former Glasgow Rangers player Stuart McCall. He believes that this is an opportunity for Graeme Murty to cement his place as the manager of the team and win a contract at the end of the season.

At the moment it is difficult to say whether Graeme Murty will be managing the club next season with so many managers having been rumored to be in contact for the job. The Glasgow Rangers chairman has stated that Graeme Murty has done a great job ever since he has taken charge of the club and that he will choose the most qualified candidate for the club.

The Glasgow Rangers chairman David King said that the club is an ambitious one and that they want to build a team that will allow them to challenge Celtic for the title as from next season itself. He said that for this reason, he will need to choose a manager with the necessary experience and skills to manage a big club such as Glasgow Rangers. Whilst the Glasgow derby remains by far the most in-demand for tickets according to this website, the fact that Celtic have dominated for so long means that even this massive fixture is starting to lose it’s lustre.

He said that Graeme Murty has done a great job so far and that he will consider that when choosing the next manager.