LEEDS, AN OPTION FOR GILMOUR–REPORT

Chelsea midfielder Billy Gilmour is almost certain to leave the club on loan this summer according to the latest reports in the English media. It has been reported that Gilmour would spent the new season on loan at a new club that could be Leeds United. The Daily Record claimed that Leeds United could be an option for the young Scottish international as Chelsea prefer him to join a Premier League team over former club Rangers. 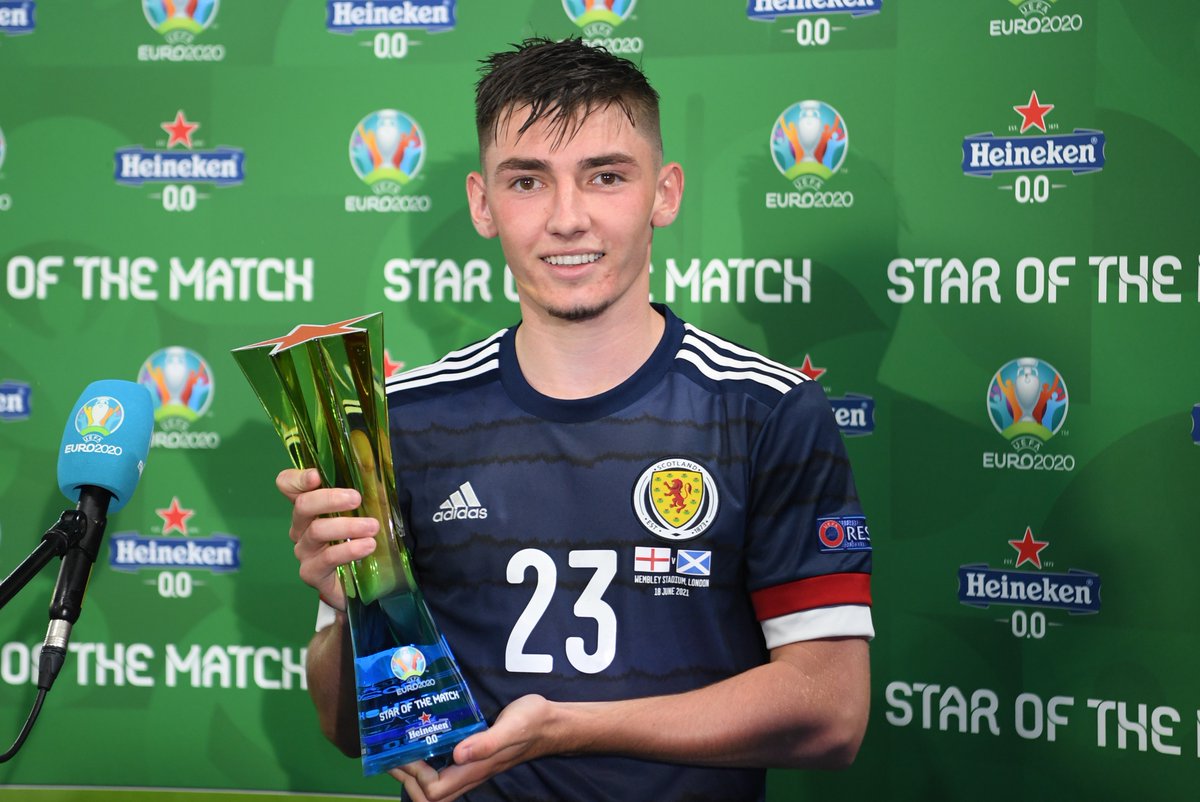 Scotland national team midfielder Gilmour has been linked with a loan move to Rangers this summer. Rangers boss Steven Gerrard wants to add the petite player to his squad for the new season but the Liverpool legend might not get his wish as reported by the aforementioned media outlet due to the fact that Chelsea prefer a loan move to any Premier League team for Gilmour at the expense of Rangers. Apart from Leeds United, Wolverhampton Wanderers and Norwich City are the other Premier League clubs interested in taking Gilmour on loan for the new season.

20-year-old Gilmour joined Chelsea from Rangers as a teenager four years ago and he has graduated to the first team squad since then. The Scottish international has played 25 times for the Blues since becoming a part of the Chelsea first team under club legend Frank Lampard last season.

Attention has turned to the immediate future of Gilmour at Chelsea after his Scotland team bowed out of Euro 2020 at the group stage. Gilmour missed the all-important final Group D clash with Croatia due to a positive Covid-19 test and his absence was felt as Scotland lost 3-1 to the Croatians as inspired veteran midfielder Luka Modric.

Gilmour showed his quality at Euro 2020 when he won the best player accolade for the second of the three Scotland group games against England as the two teams played out a goalless draw. He was missed in the final game which saw Modric pull all the strings in midfield for Croatia to beat Scotland and qualify for the knockout stage.