Kilmarnock take on St Mirren in the Scottish League Cup group stage fixtures. After having had a spectacular run in the campaign last season, Kilmarnock are looking to ensure another positive 2018-19 campaign. Steve Clarke won plaudits after enabling the club to have a fifth-place finish in the league despite having come into the club midway through the campaign. Now, he is preparing for his first proper campaign with Kilmarnock. One of the major advantages for the Scot has been the transfer market, which has not resulted in significant departures from Kilmarnock. 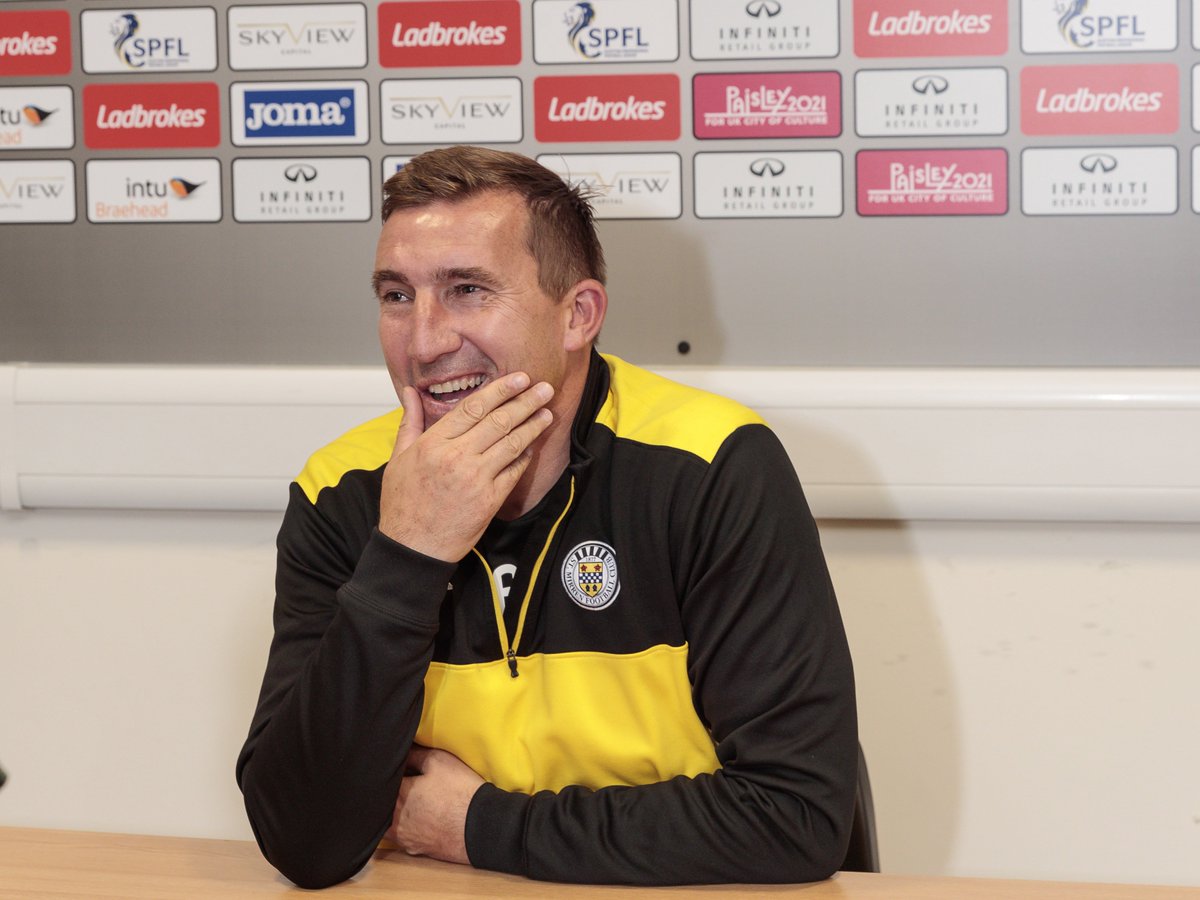 St Mirren are coming on the back of promotion but they have traditionally struggled in the League Cup. In the last three times when they have played against premiership opponents, St Mirren have come on the losing side. In fact, they also suffered a 5-0 thrashing at the hands of Partick Thistle in the recent encounters. However, Championship success coupled with several new players arriving at the club are likely to help them approach the game in a positive mood. The major disadvantage for St Mirren is the loss of their manager Jack Ross and this could weaken the squad quite badly.

Home advantage was immense for Kilmarnock in the second half of last season and they picked up nine victories and 11 home games. A great option would be to back a victory for Kilmarnock with a 2-0 score. It is priced at a quite an attractive 8/1 and it is a better option compared to backing a Kilmarnock victory, which is only being offered a price of 17/20. Kilmarnock may have been able to go into the latter stages of the League Cup last season but the main priority for the team will undoubtedly be qualifying for Europe in the upcoming campaign. Kilmarnock narrowly missed out on Europe last season.
« Rangers Job A No-Brainer For Steven Gerrard – Alan Shearer
Josh Windass leaves Rangers for Wigan Athletic »