Rangers manager Steven Gerrard and Chelsea legend Frank Lampard have been backed for the Newcastle United job by Steven Taylor who spent his entire football career at the club. Ex-Newcastle United defender Taylor was on TalkSPORT to speak about the managerial job at the club on Monday. According to him, Rangers boss Gerrard or Blues legend Lampard would be a good appointment for the Magpies. 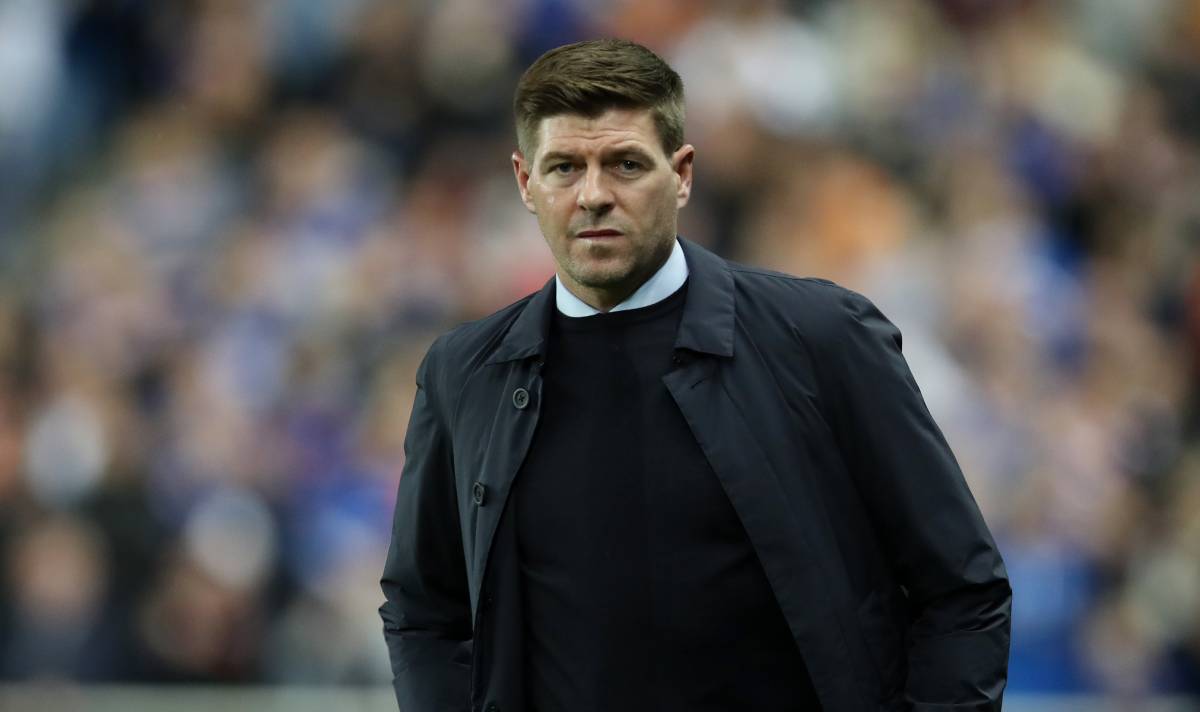 Liverpool legend Gerrard is widely seen as one of the best young managers in Europe. He led Rangers to the Scottish Premiership title without a single defeat. In addition, Gerrard and his Rangers players are overwhelming favourites to retain their league title ahead of the likes of arch rivals Celtic, Hearts and Hibernian.

Lampard began his managerial career at Derby County and he came close to leading the club to the Premier League. The Rams were on the verge of returning to the English top flight before they were beaten to a Premier League spot by Aston Villa via the Championship playoff final. Chelsea legend Lampard took the managerial job at Stamford Bridge after one season with Derby County. He was made the Chelsea manager in the summer of 2019 and he was at the club for 18 months until his dismissal at the start of this year.

Former Newcastle United centre back Taylor stated that the appointment of Rangers boss Gerrard or Blues legend Lampard would get the fans excited.

Newcastle United are at the start of a new era after the £300m Saudi-led takeover was approved earlier this month. The new owners are expected to appoint a new manager to replace the current manager, Steve Bruce. Bruce took charge of his 1000th game as a manager at the weekend during the Premier League encounter with North London side Tottenham Hotspur which ended in a 3-2 defeat at home for the Magpies.