Rangers boss Steven Gerrard was left disappointed with the performance of his players after they were beaten by Malmo FF of Sweden in the first leg of their third qualifying round tie inthis season’s Champions League.Liverpool legend Gerrard and his players were on the end of a 2-1 loss thanks to two goals in two second half minutes from their hosts. 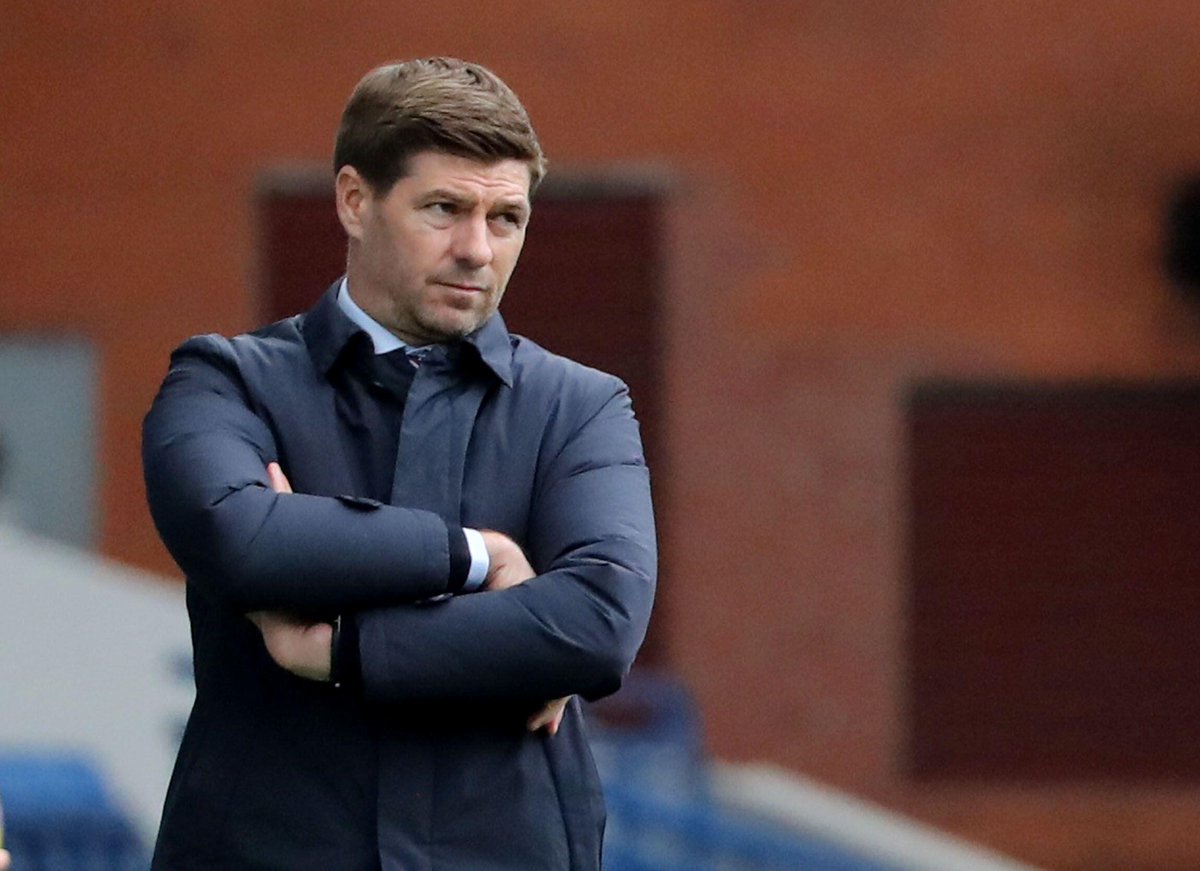 Steven Gerrard expressed his disappointment at the performance of his team in his post-match press conference. According to him, Rangers conceded sloppy goals at the start of the second half and that gave them a big hurdle to climb for the rest of the game. He went on to say that the late goal scored by his team in added time has given him and his players something to hold on to ahead of the second leg.

Rangers boss Gerrard went on to praise experienced Northern Ireland midfielder Steven Davis for his goal against Malmo FF. Ex-Fulham and Southampton player Davis was responsible for the only Rangers strike from the first leg.

After a goalless situation in the first half, Malmo took the lead at the start of the second half through Soren Rieks. It took the Danish winger just two second half minutes to fire Rangers into the lead. VeljkoBirmancevic added a second goal for the home team within two minutes.

The aforementioned Davis gave Rangers a lifeline in the tie with a deflected strike in the final minutes of the game.

Scottish champions Rangers have it all to do when the two sides meet again for the second leg scheduled to take place at Ibroxon Tuesday, August 10.

Rangers have to beat Malmo in their second leg meeting to secure a spot in the Champions League playoffs. The playoffs is the final hurdle before the group stage.

« LEEDS, AN OPTION FOR GILMOUR–REPORT
HAGI SET TO RETURN FOR LYON ﻿ »